For those lucky enough to had the opportunity to experiment with a virtual reality headset and more specifically with the Oculus DK1 and DK2 (during one of our session for example), the experience has shown some drawbacks.

The poor display resolution lies in the hardware used in the early "Developer Kit" headsets. The feeling of being behind a grid is called the screen door effect.

Those limitations will soon disapear with the advent of the consumer version of the headset which will probably bundle together displays with higher resolution as well as higher refresh rates.

The lack of interaction and freedom can actually be considered as good feedback, indeed it means the user went througout the technical barrier and is able to report back on the sensory experience itself.

And we have exactly the same feeling at the lab, where we spend a lot of time playing around and tinkering while we develop our own virtual reality experiments with Unity.

We had to wait for Leap Motion to release the new version of its controller with a dedicated software development kit for Unity and tailored for Oculus DK2 to have a decent experience of touch in our virtual (yet experimental) worlds. 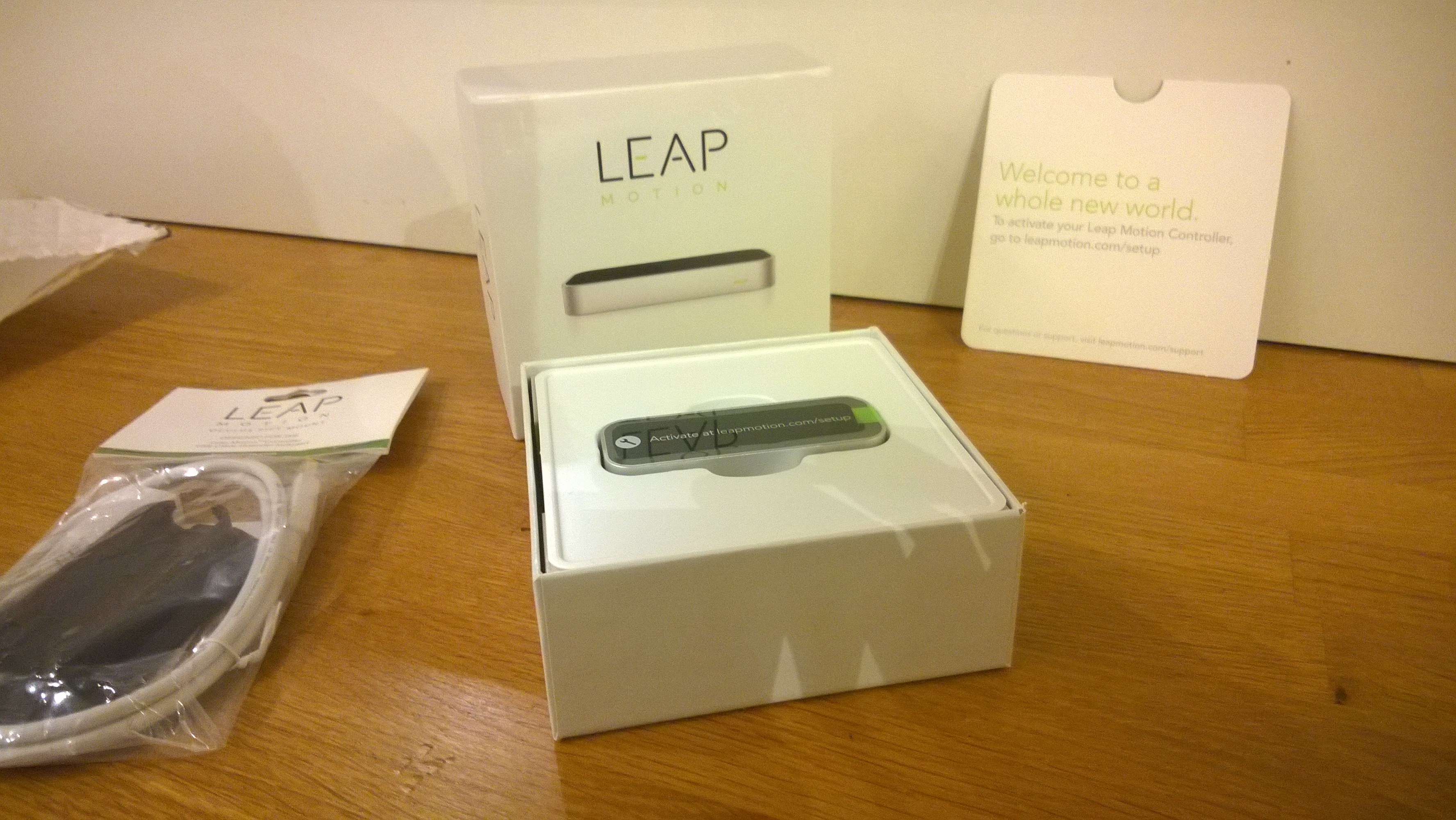 It comes loaded with some "demo" applications to test out its capabilities, e.g. control your computer with hand gestures, play with cubes in a game, etc.

This little guy has to be sticked to the headset and it literally sees the user's hands and replicates their structure in the virtual world.

Thanks to its SDK we can now seamlessly integrate our own hands into the virtual world, capture the video stream coming from the front camera of the Leap Motion and recolorize it to match our skin color in order to have a more natural experience !

While low-fidelity prototypes are very good to bootstrap the discussion with the people having a problem you can potentially solve with a digital application, higher-fidelity prototype will help you to tap into an