The Emergent Market Of Consumer Cybernetics, The Tale of A New Born Cyborg

Alan Hortz has merged with a new artifical sensory organ, in this keynote, he explains the reason he did it and the benefits of having a piece of consumer cybernetics attached with two titanium bars that sit under the skin.

November 2017, Alan Hortz makes an unusual decision, he decides to be implanted a new artificial sensory organ, anchored thanks to two titanium bars inserted under his skin. 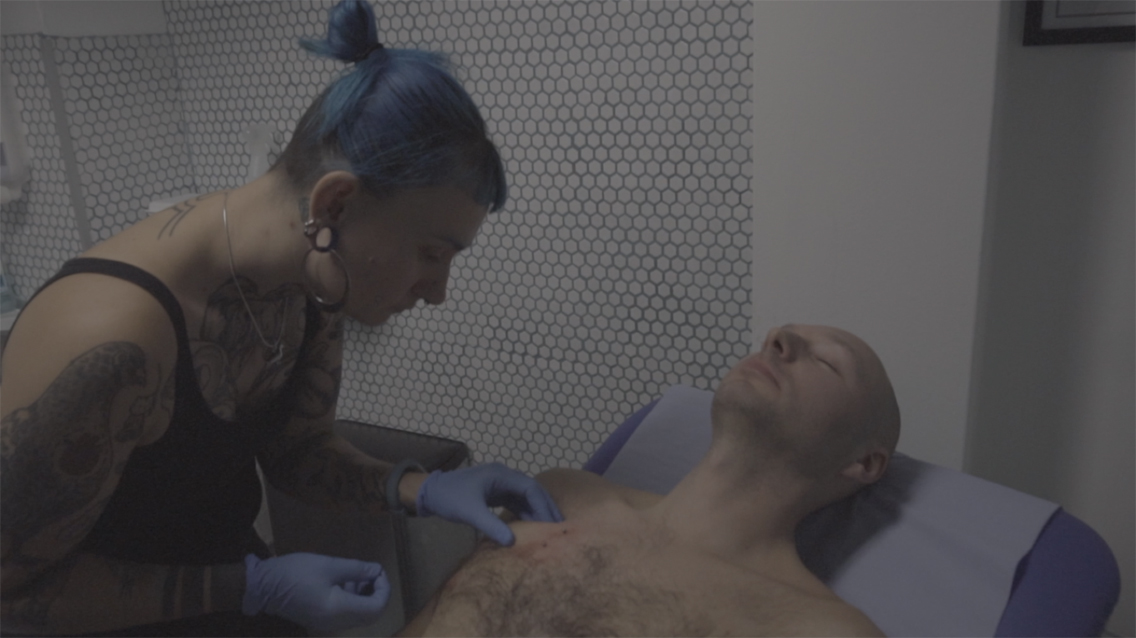 This electronic exo-sense developed by The Cyborg Nest is called "The North Sense" and vibrates as its wearer faces magnetic north, thus connecting it to the electromagnetic field of the earth.

In spite of its apparent simplicity, it should not be confused with a compass, it is not a tool but rather a sixth sense that delivers an uninterrupted flow of information to the brain, adding a new sensory layer to the perception and the experience of reality.

This is called MINDWARE® by The Cyborg Nest and it is a disruptive approach to human cognitive enhancement, the evolution of the human mind.

Alan shares the reasons for his body modification to exploit the incredible potential of biological intelligence. It also analyzes the characteristics of the emerging market of consumer cybernetics. 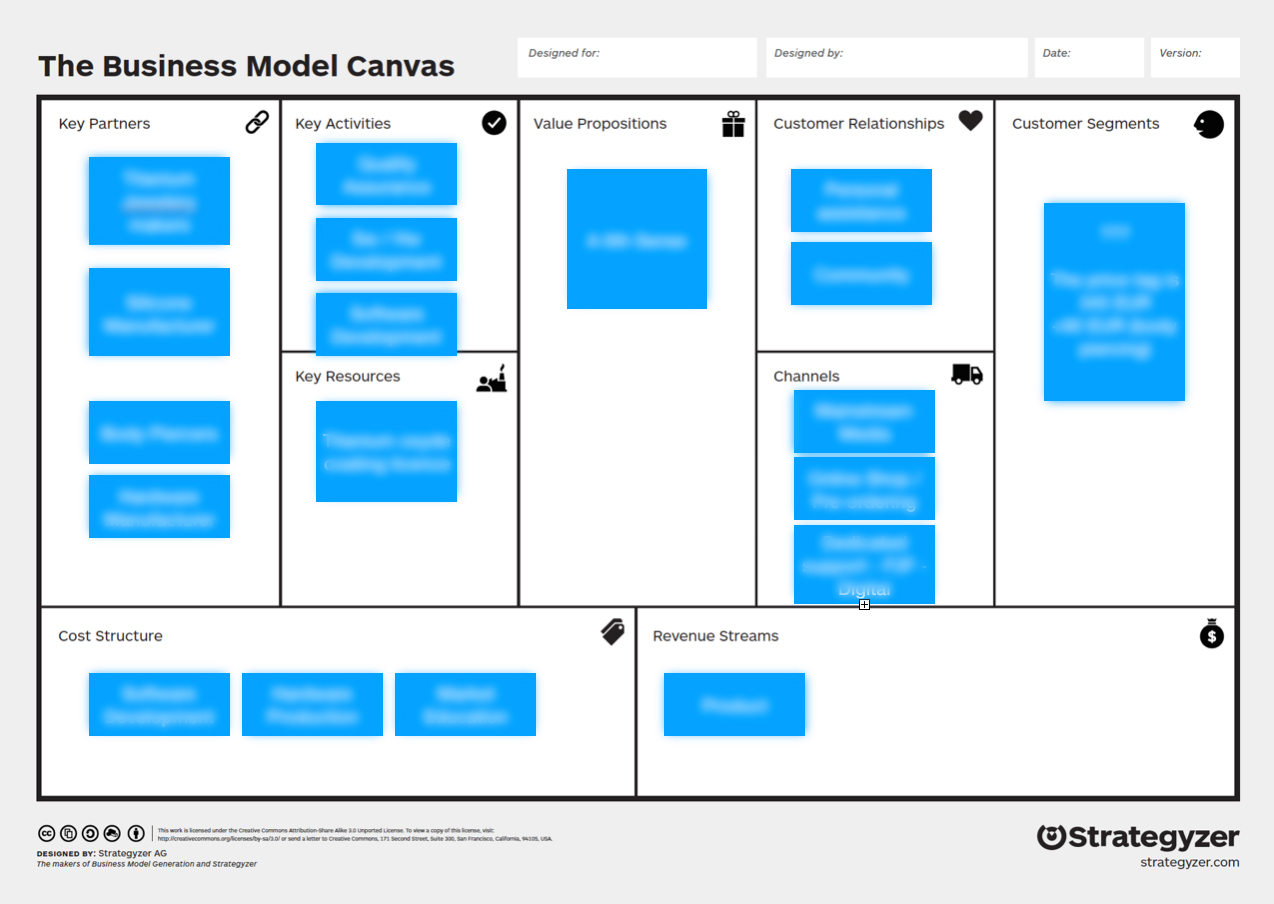 Media coverage of the North Sense 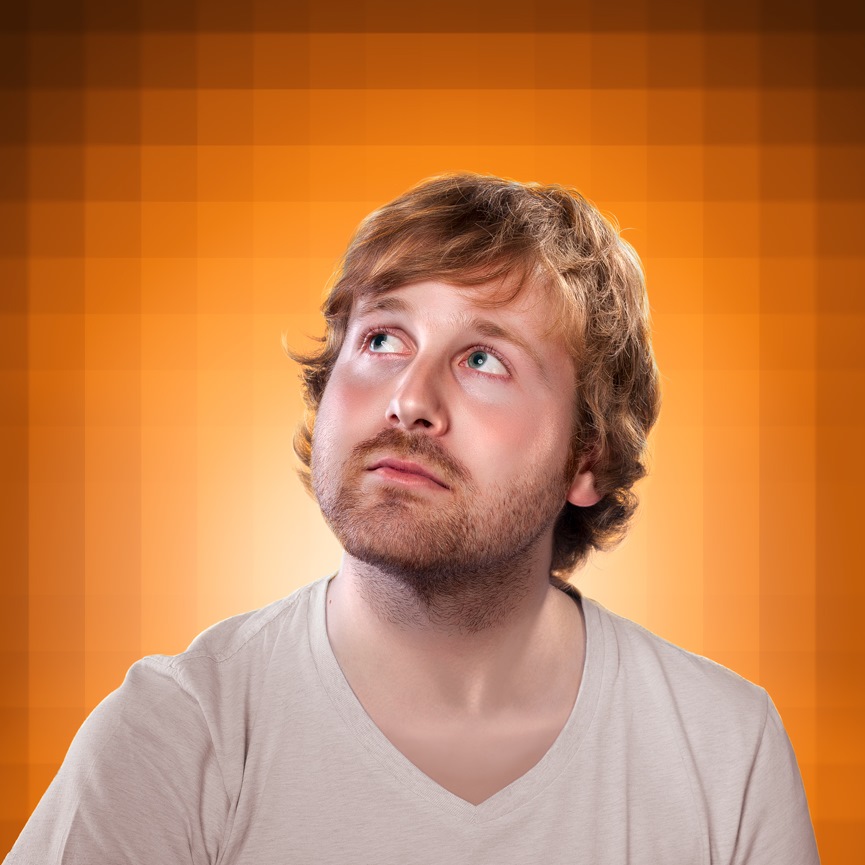 DevDay, the biggest TechConf in Wallonia

The Keynote "The Emergent Market Of Consumer Cybernetics, The Tale of A New Born Cyborg" has been delivered by Alan Hortz to our 500+ attendees during DevDay 2018. The keynote has clearly inspired our audience and let it see the upcoming disruptive industries.